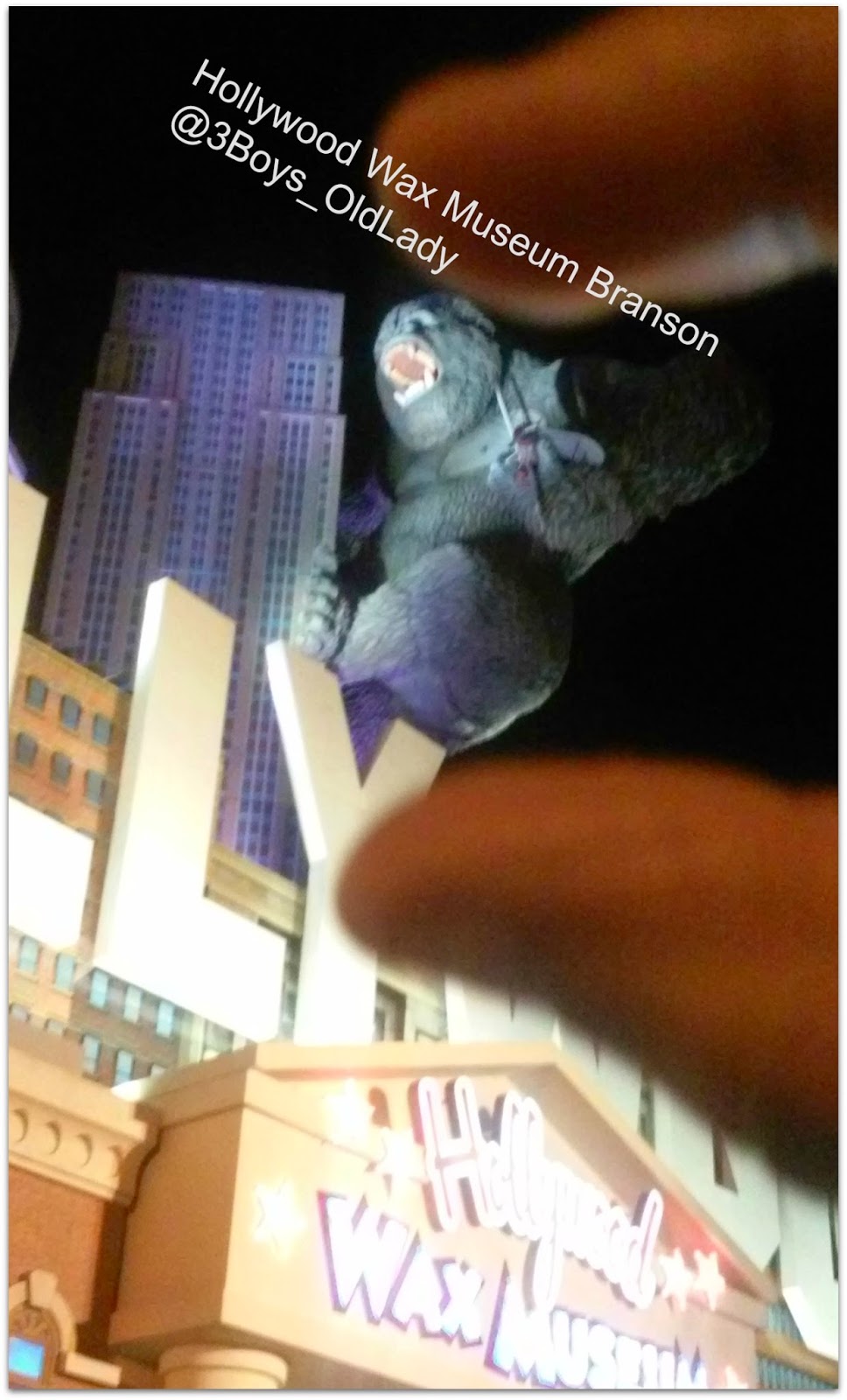 The Hollywood Wax Museum Entertainment Complex is an awesome family attraction.  The celebrity lineup changes frequently and features celebrities for young and old.  Taylor Swift, Michael Jackson, Whitney Houston, Willie Nelson, Halle Berry, Presidents Obama, Bush and Clinton are featured throughout.  It's an interactive museum and you can snap pics up close with some of your favorite celebs.  Visitors are encouraged to get up and personal with celebs and the museum has fun props to make for some memorable pics. 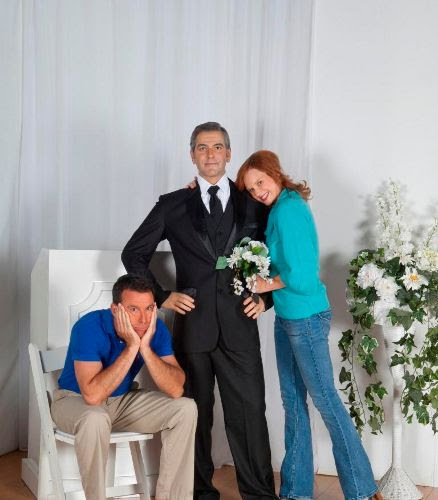 My nephew is a huge fan of The Fast and The Furious and was thrilled to stand alongside a lifelike Vin Diesel.

At the Star Trek USS Enterprise deck, I had all the kids line up alongside Captain Kirk and Spock and snapped a great pic to share with my trekkie friends.

Another fave was the George Clooney statue.  We could hear the giggles of the family ahead of us as we turned the corner to the exhibit.  The ladies were taking turns trying on the wedding dress prop and snapping pics beside the handsome Clooney. 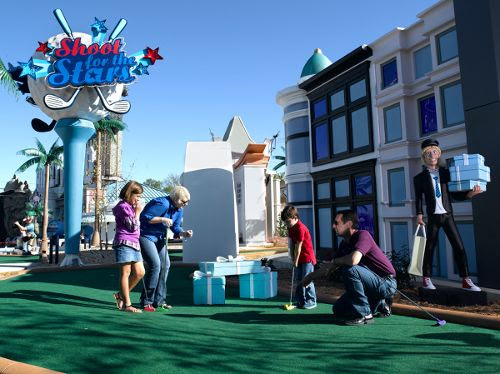 The Hollywood Wax Museum is an entertainment complex and there are four attractions.  The best part is you don't have to try to squeeze in all of the activities in one stop.  You have up to 24 hours to visit the attractions which means you can step out for a bite to eat and return later.  The Reach for the Stars Mini-Golf attraction is a great way to get outside and enjoy the warm Spring weather.   Like the Hollywood Wax Museum, this attraction features some great photo ops.  If you have a large group, you may want to split up your party into smaller groups to avoid long waits as you wait your turn on the mini-golf greens. 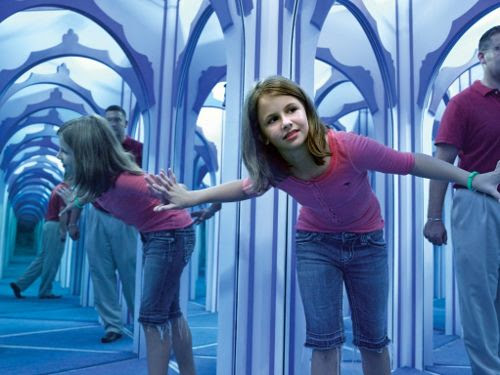 Hannah's Maze of Mirrors was my fave attraction, second only to the Hollywood Wax Museum.  As you walk up the stairs to the attraction, you'll notice a storyboard on the wall telling the story of Hannah.

Once inside you begin a journey trying to discern the real from the reflection.  Take a wrong turn and a ghostly figure appears before you warning you to turn around.  I confess after walking into a mirror a couple of times, I took a clue from the kids and began walking with my arms outstretched.  My sister and I spent the most time admiring our taller, thinner selves in mirrors located near the end of the maze.  40 lbs. gone...just like that. 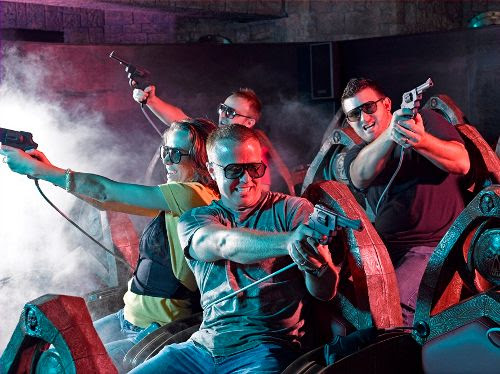 Before entering The Castle of Chaos I asked if the attraction was scary.  The attendant advised it was not but the ride could be stopped if need be.  The wait was long as this was a rather popular attraction and limited to a certain number of riders.  My eldest really wasn't feeling it and the longer we waited the more frightened he became.  Odd given this kid's fascination with zombie cartoons and Sci-Fi.

Finally, our turn.
The attendant gives us 3D glasses and leads us into a dimly lit room.  Once inside, you are buckled in, provided with instructions and the door closes.  You spin around, the lights go out and the thrill ride begins.  A thrill ride indeed as all of your senses are engaged.  Plus there are a couple of unexpected occurrences along the way.


All in all the Hollywood Wax Museum Entertainment Center in Branson, Missouri is a great attraction for the money and offers family friendly entertainment for all ages. 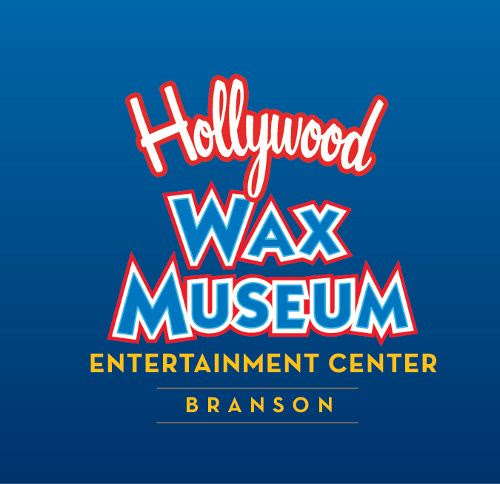 Disclosure: This is a sponsored post. I received 2 passes to the Hollywood Wax Museum Entertainment Center in exchange for this review. No monetary compensation was received. Many thanks to the USFG Blogger Network for this opportunity. Opinions are my own and NOT influenced by monetary compensation. The opinions expressed above are mine. Click here for the Disclosure Policy of Three Boys and an Old Lady blog. The opinions expressed above are 100% my own. I received a product in exchange for this review and post. I am disclosing this in accordance with the FTC's 16 CFR, Part 255: "Guides Concerning the Use of Endorsements and Testimonials in Advertising.
Leave a Comment
submit a review Join our blog team
More Reviews of Hollywood Wax Museum